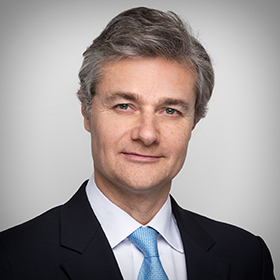 Having spent nine years at this latter law firm, he founded De Bury Avocats in January 2014.

Having previously lived in the United States and earned a Certificate of Proficiency in English from the University of Cambridge, French and English are Marc’s everyday working languages.

De Bury Avocats actively recruits talented interns who will form the basis, with hard work and enthusiasm, of the firm’s future activity and growth.

Thanks to its network of partners, De Bury Avocats is able to offer clients a full-service offer, and to assist them in all areas of the law.

These partners have significant experience in their respective fields and share the values of our firm and its quest for excellence.

By reliance on our network, we can put you in touch, in France and in other jurisdictions, with attorneys specialized in:

Law of the person (natural and legal)